Please enjoy Post Hoc, a show I’ve put together with generous contributions from a baker’s dozen artists and eight writers. There was no pre-established theme for Post Hoc, which was prompted by our inability to get to IRL galleries and museums. Artists were simply asked for digital images, any digital image they considered an artwork. (Several works in the show do have other manifestations.) The work in the show is all from 2020. I solicited 1000–1200 character responses to each piece.

You can scroll through the entire Post Hoc show as a single page. However, you’ll only see the images at their original size, and be able to read the responses, if you go to each post individually. 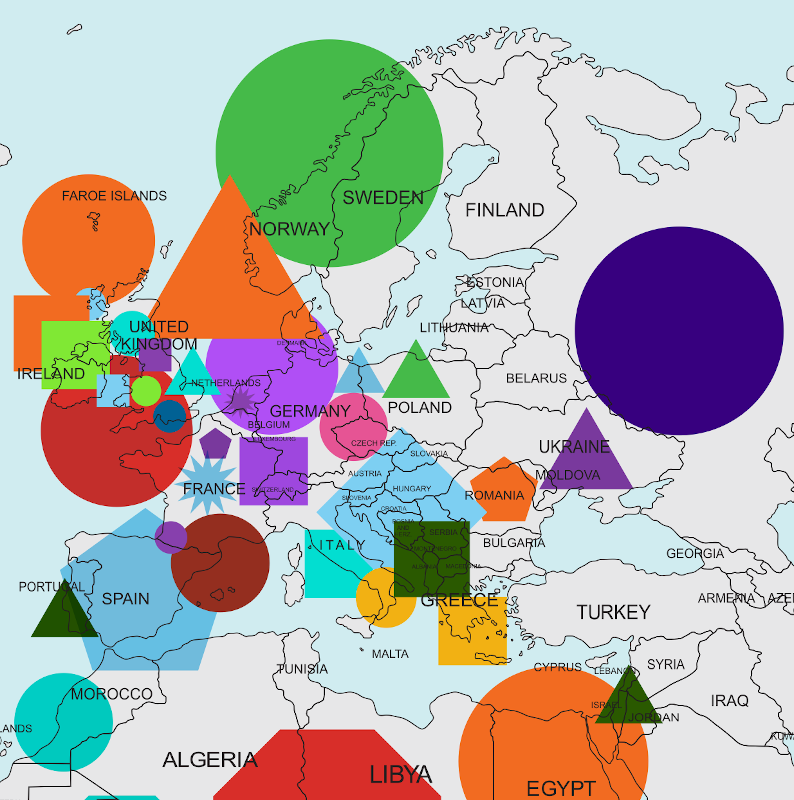 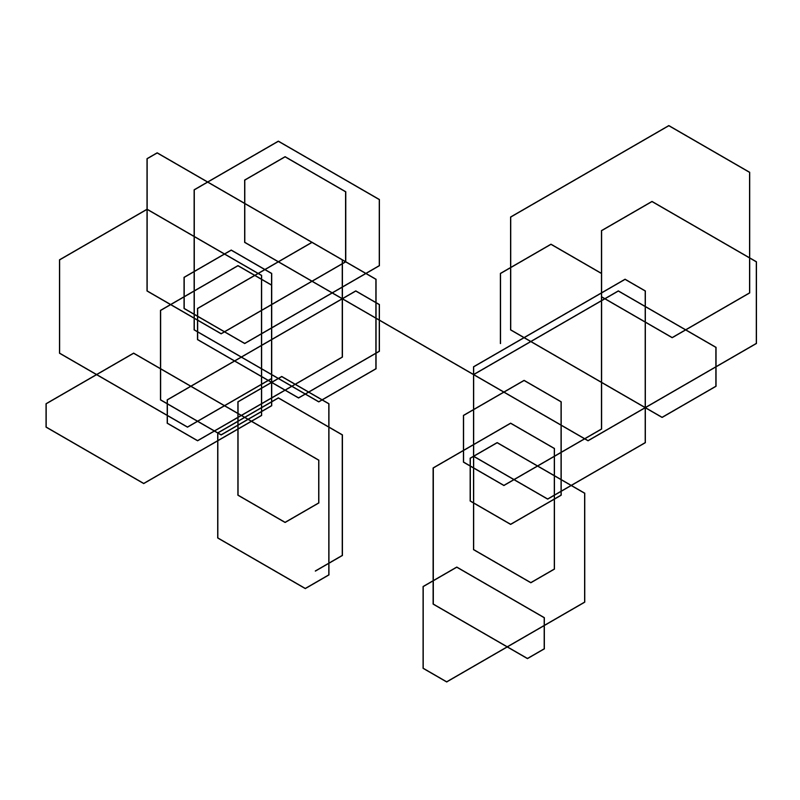 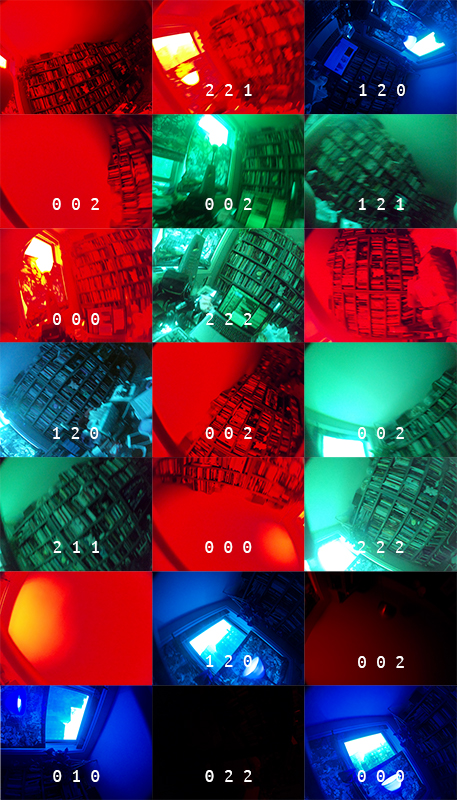 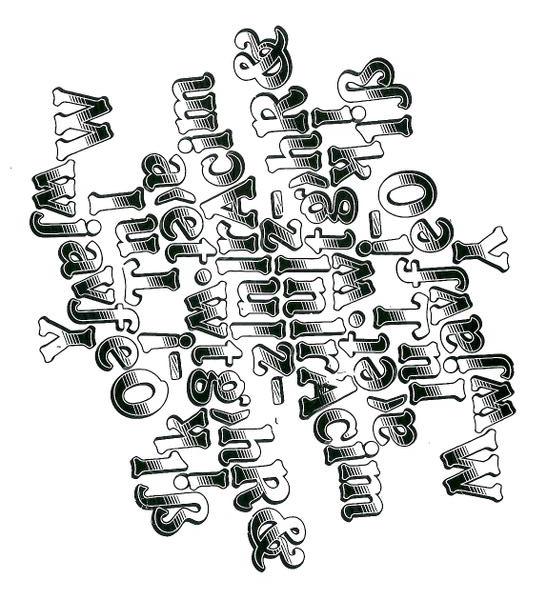 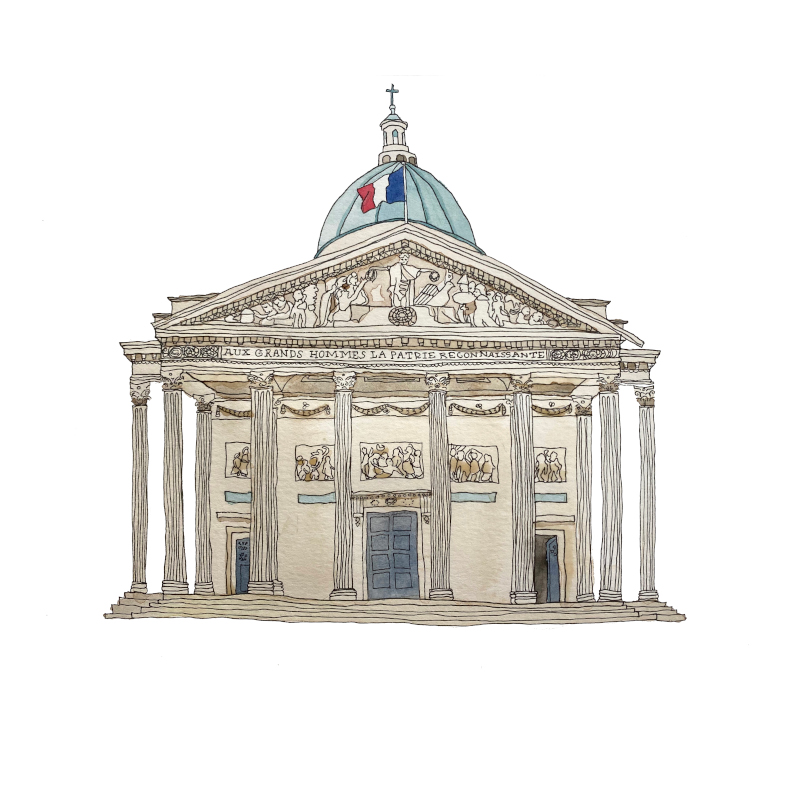 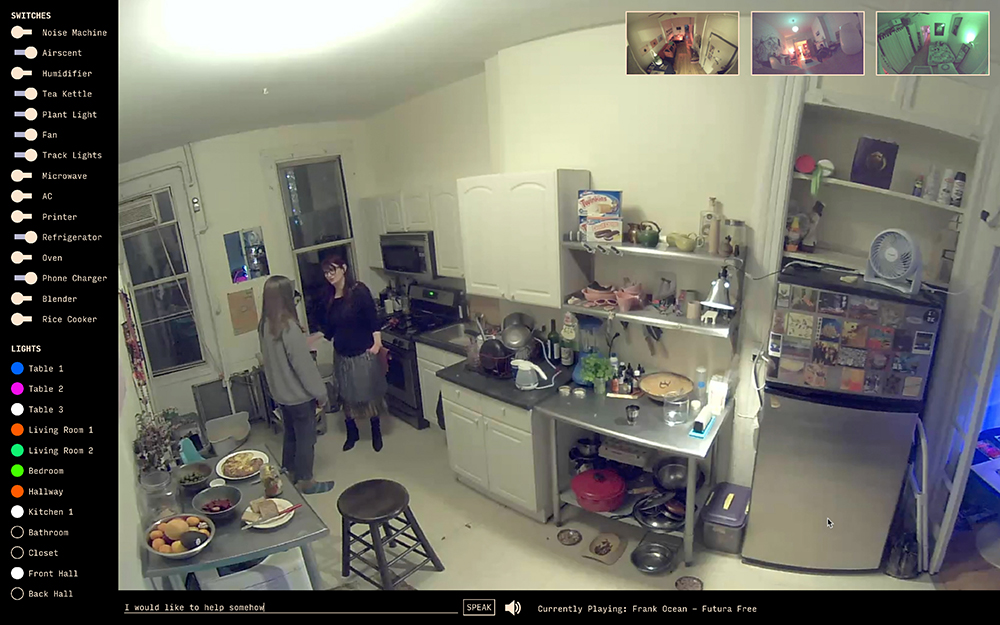 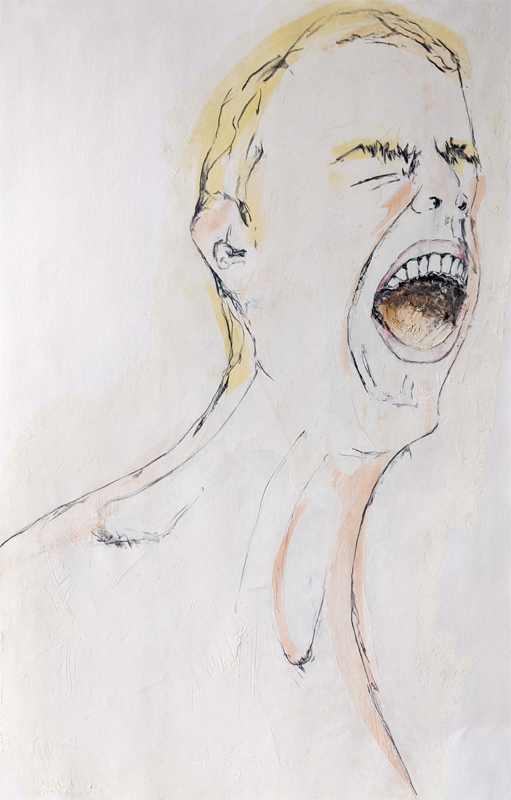 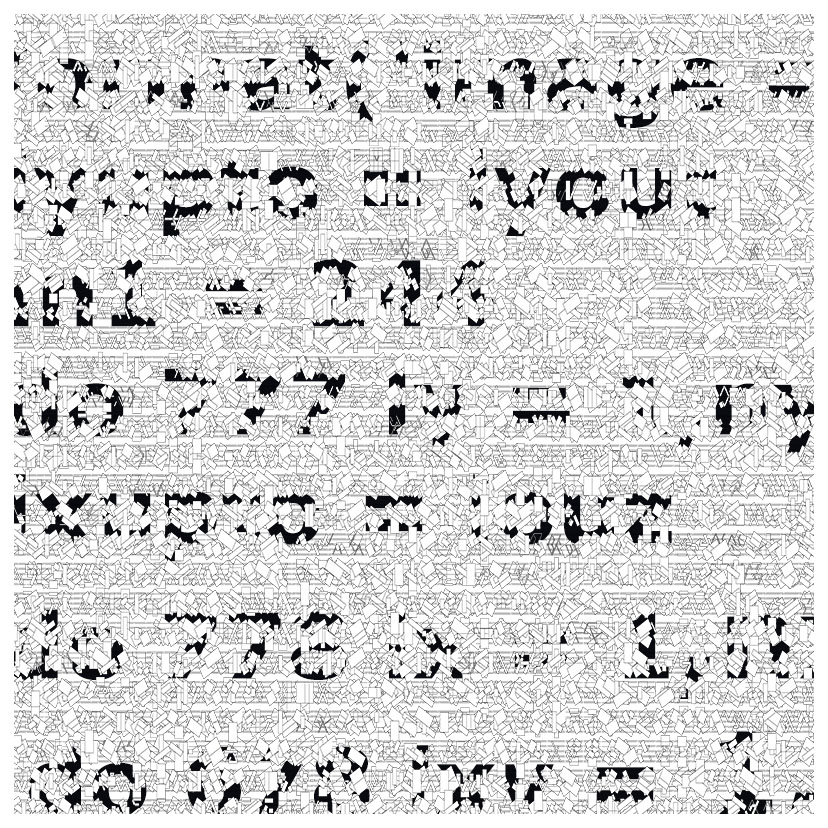 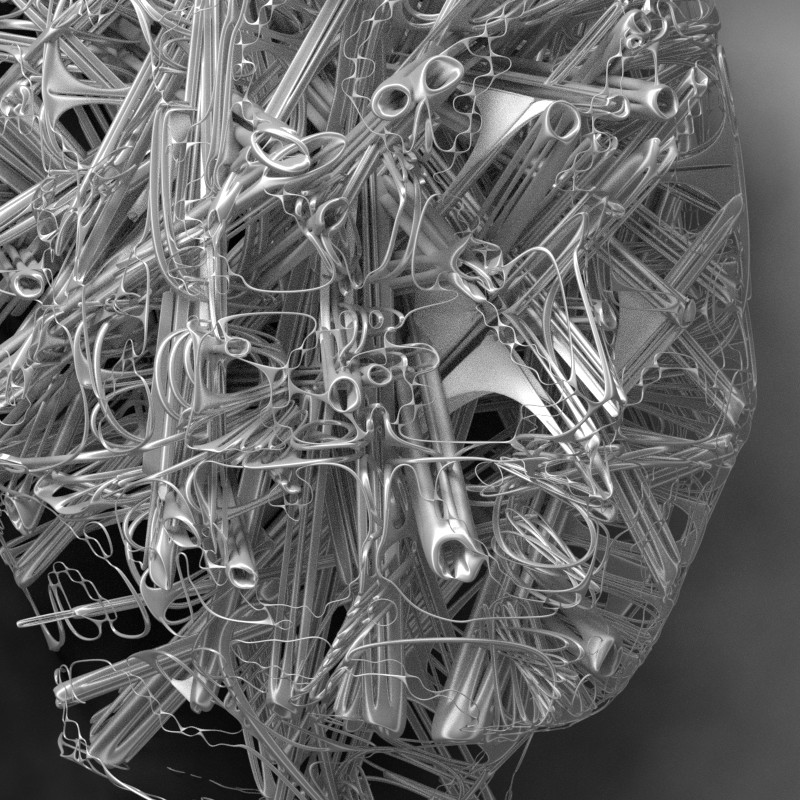 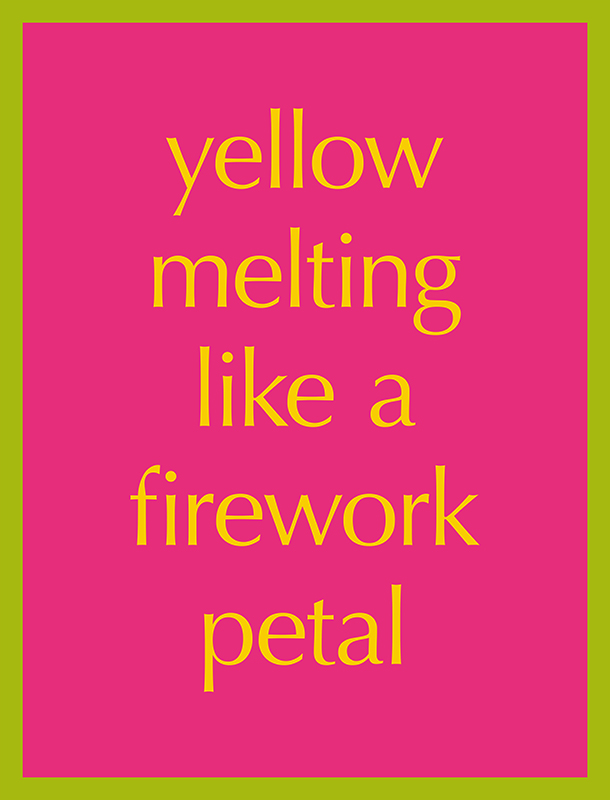 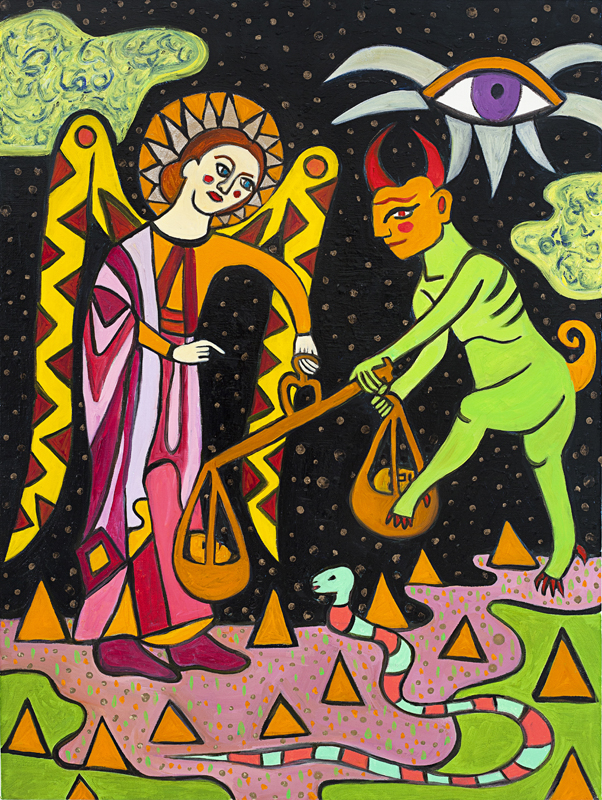